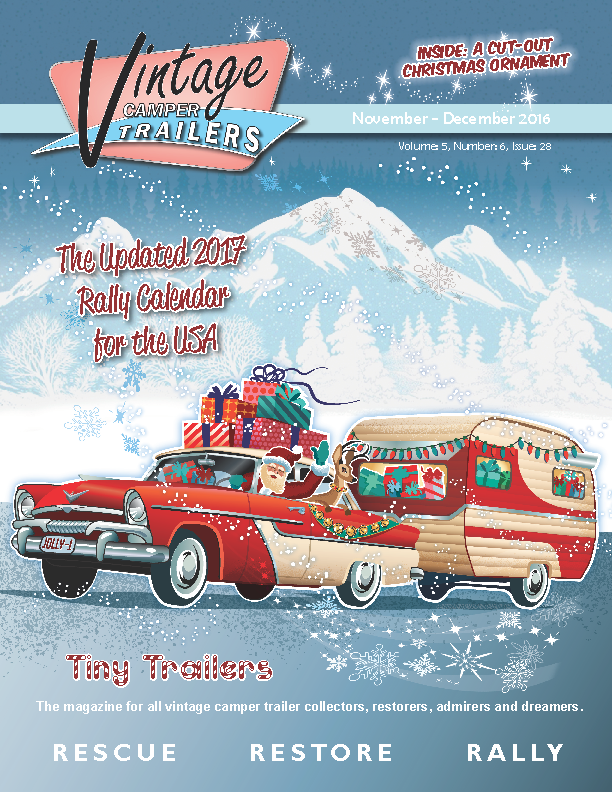 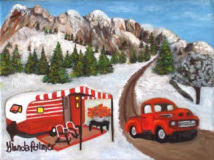 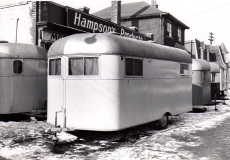 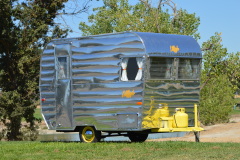 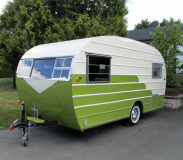 Well before we started publishing this magazine we coined the term Rescue, Restore, Rally. These three words seemed to sum up what the vintage trailering hobby was all about. We were rescuing long forgotten trailers; restoring them ourselves, and going to as many rallies as we could. For five years those three words have been on the cover of this magazine and still resonate with us after a decade of immersion in a hobby we still have a mounting passion for.

After Trailerfest this year, Caroline and I were discussing the hobby/business and what 2017 would look like. After a weekend of 500 friends laughing, eating and chipping-in at the Trailerfest Rally, we came up with our fourth “R”. The Relationships we have made with so many people have blessed us more than the trailers themselves. Having the common bond with others that like old stuff has made making friends at rallies easy.

On our way home from the Buellton Rally our fuel pump in our Yukon went out. As we sat on the side of the freeway; it only took a couple of minutes for Carl from Tinker Tin Trailers to stop and help. He was on his way home with his latest pick and was willing to do whatever it took to help us. We ultimately called Doug and Sue Owen whom we had been camping with at the Buellton Rally that weekend and at the Petaluma Rally just a few weeks before. (They had made the mistake of saying “If you are ever in the area…”). Long story short, we towed everything to their house and Doug (a mechanic) had it all fixed for me within a couple of days. Several other friends, leaving the Buellton Rally that afternoon, stopped or called to see if we needed any help. 300 miles from home and we had more friends that we could count on than if we had been in our hometown.

The other word we have added to our “2017 Business Plan” is Experience. We want to create more opportunities for more trailerites to “experience” vintage trailering. That means events like Boot Camp where we can help you rescue and restore trailers-to Trailerfest rallies where we build relationships while having fun. I invite you to join us this year in the vintage camper trailer hobby experience. Come out from behind your computer and meet new friends. Get a trailer and get to a rally!

Add to Cart
Send in blue